President
Board member since 2011

Nancy Maguire is currently serving as TCS Board President, after holding the Vice President position for three years. Mrs. Maguire brings 40 years of Human Resource experience to the role. She holds a B.A. from LaSalle University, spent 11 years with the law firm of Wolf, Block Schoor and Solis-Cohen and is retired from PricewatererhouseCoopers where she held the position of National HR Director. While Nancy’s son attended TCS, she served as PTO President and became committed to the mission of the school. Nancy sits on the Executive Board of Directors of LaSalle University Alumni Association, and is active volunteer in her former parish in the City of Chester, PA.

Vice President
Board member since 2019

For over 20 years, Leslie Davila has committed her career to advocate on behalf of children and victims of crime. Ms. Davila currently serves as the director of the Office for Child and Youth Protection of the Archdiocese of Philadelphia. Ms. Davila also teaches college level courses as an adjunct professor and designs and facilitates professional development workshops and trainings for schools, government and non-profit organizations.

Treasurer
Board member since 2011

Bruce Johnson has been on the Board of The Concept School since 2011 and has served as treasurer since 2013. Mr Johnson is retired and spent the last 30 years of his career as Chief Financial Officer for several start-up technology companies. He is a past member of the AICPA and PICPA and has a B.S in accounting from St Joseph’s University and an MBA from Drexel University.

Secretary
Board member since 2014

Dr. Magi Koch joined The Concept School Board of Directors in 2014 and is currently serving her third year as Secretary of the Board of Directors.  She brings over 20 years of experience as an Educator and Administrator in both Private and Public Schools.  Dr. Koch holds a doctorate in Educational Leadership, a Master’s Degree in Reading, and a BSc in Education.  She is certified in the areas of Elementary Education (K-6), Special Education (N-21), Reading and English as a Second Language.  Dr. Koch retired from Woodlynde School as an administrator in 2014, and served as TCS Interim Head of School from July 2015 until January 2016.

Dr. Peter Herman has been a board member of The Concept School for over 29 years. During that time, he served as President of the Board for two years. In addition, he has been a practicing veterinarian and owner of Providence Veterinary Hospital for 50 years, and has been a member of the Alumni Executive Board and is currently serving on the Dean’s Alumni Counsel at the University of Pennsylvania, School of Veterinary Medicine. Dr. Herman served on the Board of Independence Dogs, Inc , a nonprofit service organization for 17 years and served as their President for 12 years. He was also their veterinarian giving deeply discounted prices to the non-profit organization. Dr. Herman has also been a certified instructor of tai chi for over 30 years.

Dan O’Rourke joins the board in 2022 after serving on the Space Committee since 2016 and is parent to a past TCS student.  He is a construction professional that has built over $500 million in projects over 25 years with commercial, industrial, healthcare, pharmaceutical and institutional clients in the Delaware valley and internationally.  He graduated from Catholic University with a BS in Civil Engineering with a concentration in Construction an has also served as a volunteer at other local non-profit organizations including Main Line Animal Rescue and varuious youth soccer clubs.  He resides in Malvern with his partner Kate, her son Dylan, and his children Fiona, Sophia (TCS student), Rhianna and their two dogs McMurphy and Hugo.

Anne Searl has a lifelong relationship with The Concept School, as she is the daughter of the founder, Dr. Carol Tucker.  Both of Anne’s parents were heavily involved in the school during Anne’s upbringing, and her brother Mark Tucker is a 1989 graduate.  Anne holds a B.A. degree from the University of Delaware and brings 20 years of Human Resources experience to the board.  Anne currently works as the Director of Human Resources for the Sisters of Mercy of the Americas.

Board member since 2001, TCS graduate

Randell Spackman has served as a board member for over a decade. Randell was a student at The Concept School before graduating from the University of Delaware in 1995. As owner of Thornbury Services Inc. he shows his passion for restoring older homes and interest in the preservation of land and history. Randell is a strong proponent of local farming and runs Thornbury Farm CSA which offers produce to the community. He also sits on several boards supporting local history including the Chadds Ford Historical Society Board of Directors, and Thornbury Township Historical Commission. Randell’s love of adventure and safety led him to become a certified instructor of PADI scuba diving, and a First Aid Responder and instructor. Randell is proud to be a member of the WCASD school board.

Joseph Syernick, a CPA and a Financial Advisor, is a Senior Partner with Creative Financial Group. He is a graduate of Franklin and Marshall College with a B.A. in accounting.  Joe is active in charitable organizations, such as Pony Power Therapies, The Covenant House, Susan G. Komen and Meals on Wheels. 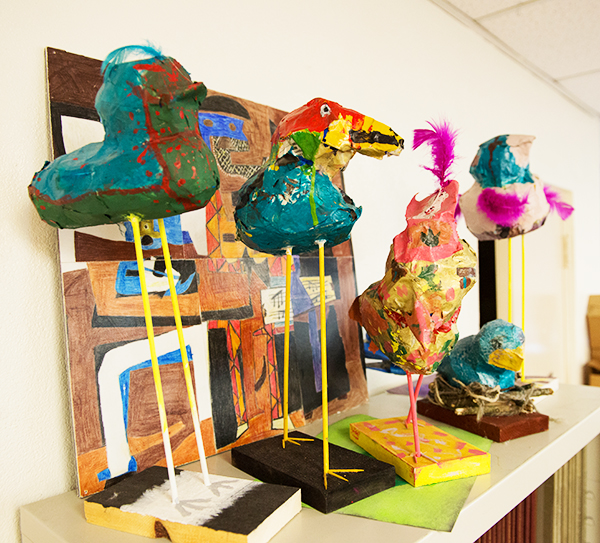 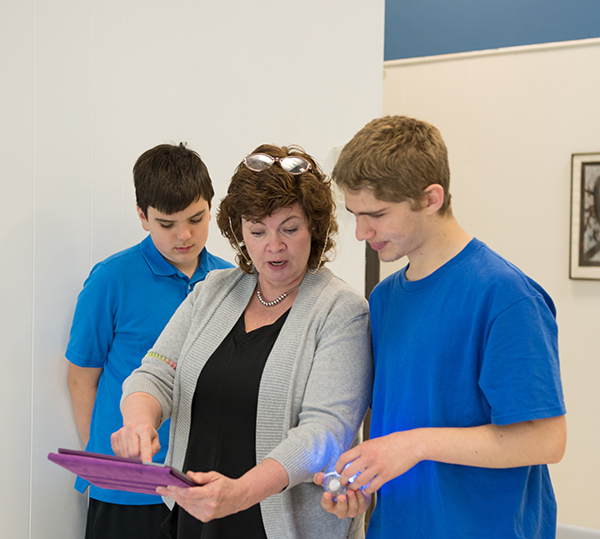